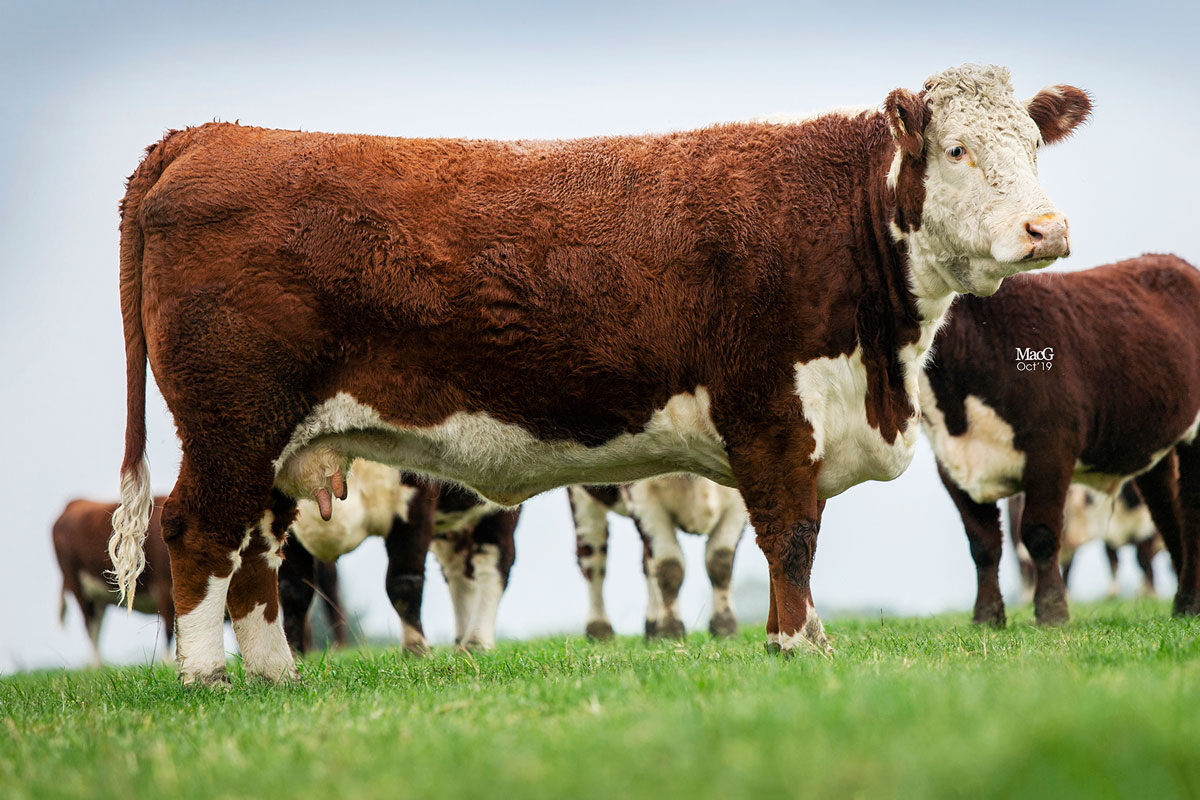 A great heifer purchased from Clipston, we look forward to seeing the impact she has on the Pulham herd. She has already given us a smart heifer calf by Moyclare Malcom. 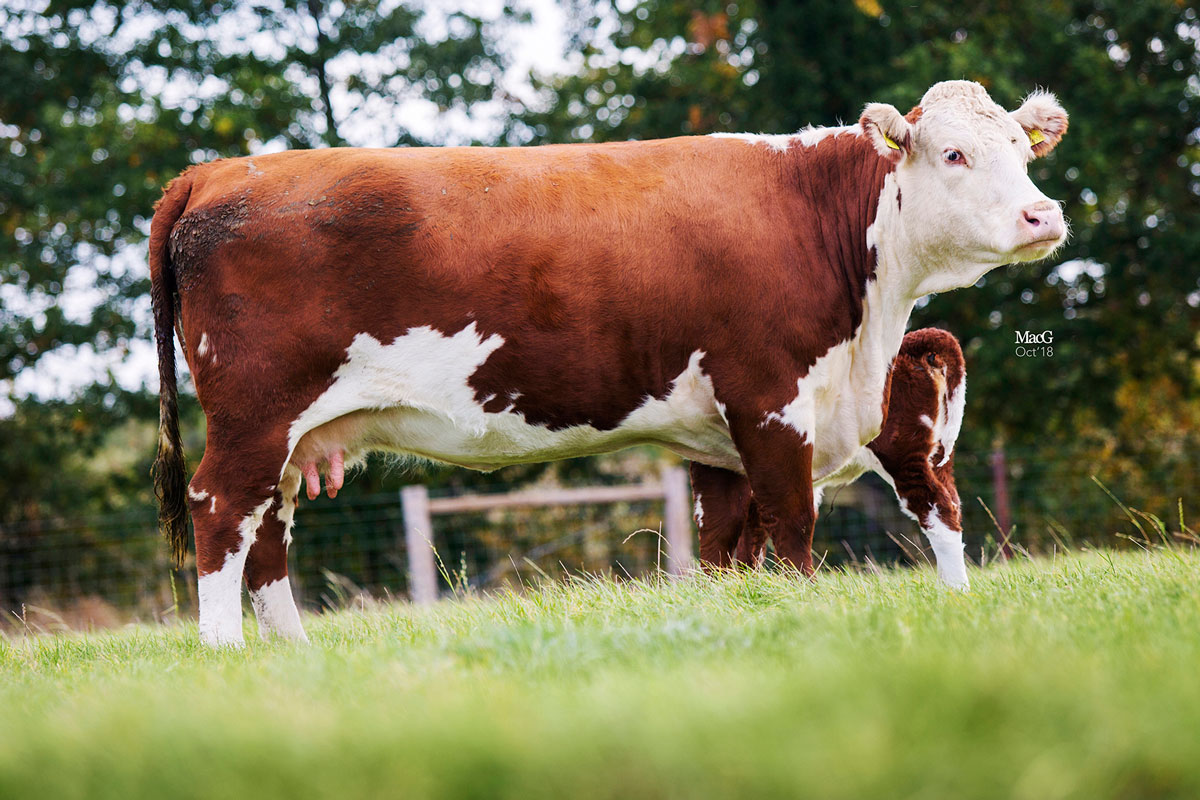 Clipston Tiara P17 was purchased from Rodney and Rose Westaway as an in calf heifer. This cow has been a great breeder for us. Her first calf Pulham Norfolk was successfully shown and is now stock bull at Hickling Herefords. Her second calf Pulham Pleasure won his class at the National Hereford Show 2017. Her first and third heifers are being retained in the herd and her second heifer Pulham Tiara 5th was sold at the 2019 Designer Genes Sale. 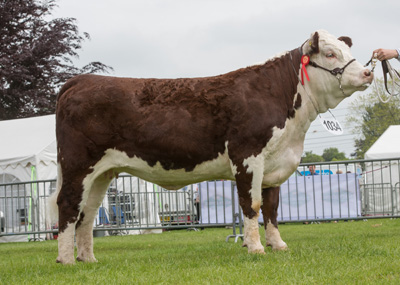 Clipston Tiara R16 was purchased from Rodney and Rose Westaway as a maiden heifer. We showed her in 2015 where her achievements included Breed Champion at Hadleigh Show, Female Champion at Shropshire Show and Horned Female of the Year. Her first calf Pulham Northern Lights was Junior Male Champion at the National Hereford Show in 2016. Her second calf, Pulham Powerhouse, repeated his brothers success at the 2017 National Hereford Show, was Res. Male Champion at Bucks Show and Male and Res. Breed Champion at Kington. Losing this cow was devastating but we hope she will continue to influence our herd through her sons.