The high point of our 2016 season was the National Hereford Show where our home bred bull Pulham Northern Lights was the Junior Male Champion. 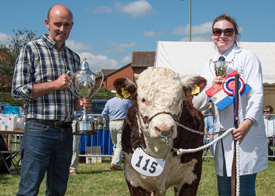 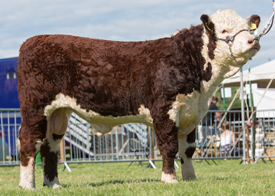 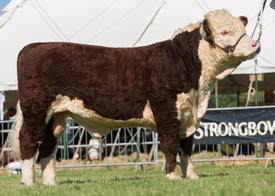