We had a fantastic 2015 show season. Highlights include winning the Horned Female of the Year with Clipston Tiara R16 and Horned Bull of the Year with Trillick Knockout. Our stock bull Haven Hotspur was the Senior Male Champion and Res. Supreme Male Champion at the National Hereford Show, and his daughter, Pulham Blossom 10th, was first in her class. 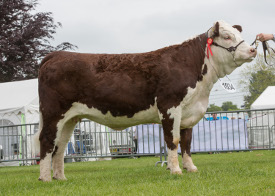 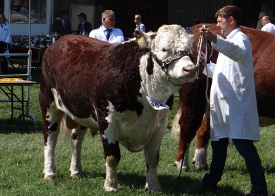 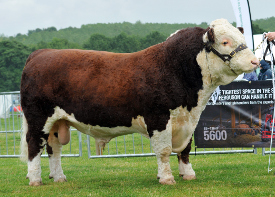 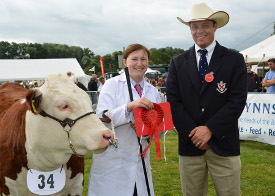